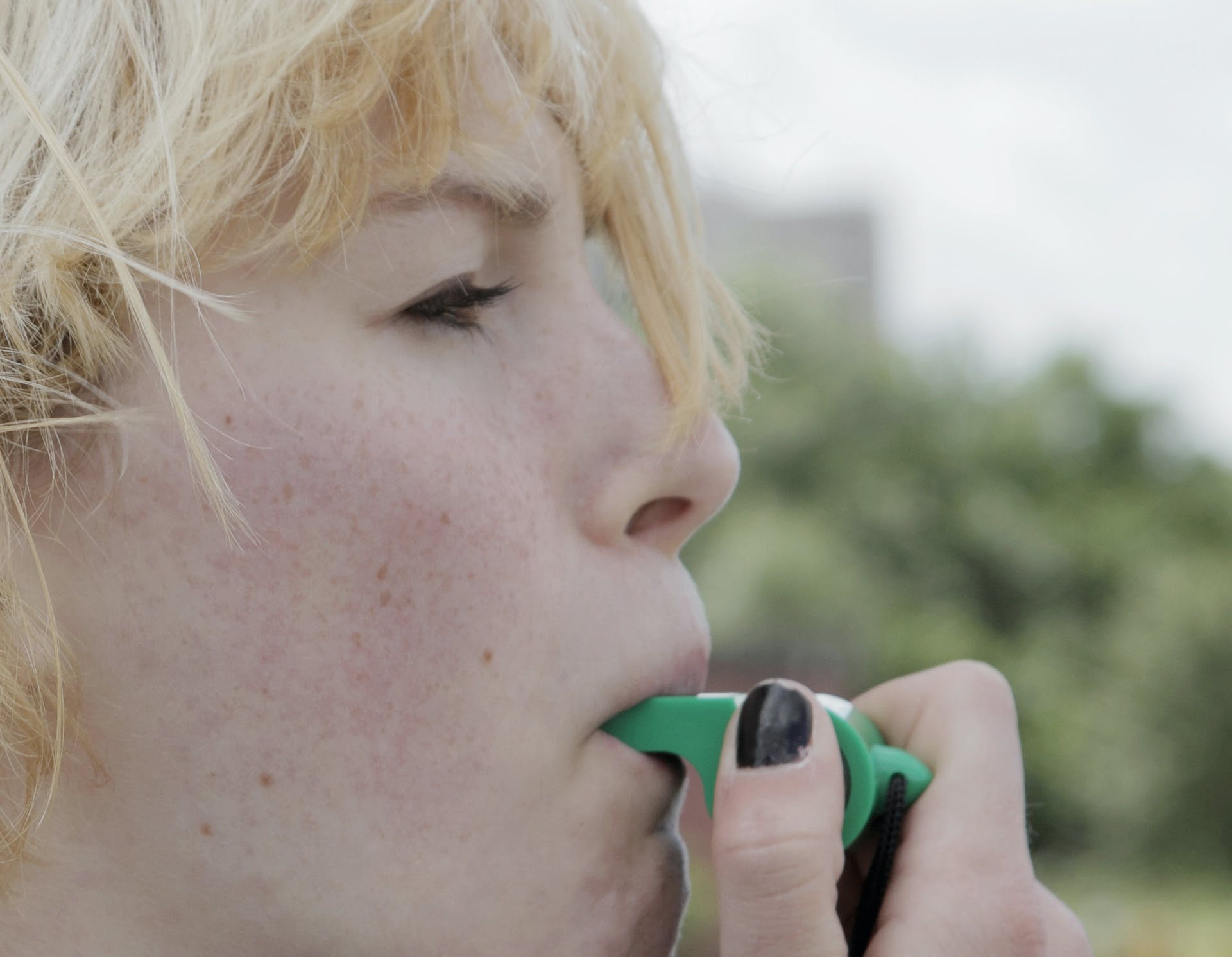 The vast majority of high-profile big tech whistleblowers in recent years have been women. Elke Meitzel/Image Source via Getty Images

A number of high-profile whistleblowers in the technology industry have stepped into the spotlight in the past few years. For the most part, they have been revealing corporate practices that thwart the public interest: Frances Haugen exposed personal data exploitation at Meta, Timnit Gebru and Rebecca Rivers challenged Google on ethics and AI issues, and Janneke Parrish raised concerns about a discriminatory work culture at Apple, among others.

Many of these whistleblowers are women – far more, it appears, than the proportion of women working in the tech industry. This raises the question of whether women are more likely to be whistleblowers in the tech field. The short answer is: “It’s complicated.”

For many, whistleblowing is a last resort to get society to address problems that can’t be resolved within an organization, or at least by the whistleblower. It speaks to the organizational status, power and resources of the whistleblower; the openness, communication and values of the organization in which they work; and to their passion, frustration and commitment to the issue they want to see addressed. Are whistleblowers more focused on the public interest? More virtuous? Less influential in their organizations? Are these possible explanations for why so many women are blowing the whistle on big tech?

To investigate these questions, we, a computer scientist and a sociologist, explored the nature of big tech whistleblowing, the influence of gender, and the implications for technology’s role in society. What we found was both complex and intriguing.

Whistleblowing is a difficult phenomenon to study because its public manifestation is only the tip of the iceberg. Most whistleblowing is confidential or anonymous. On the surface, the notion of female whistleblowers fits with the prevailing narrative that women are somehow more altruistic, focused on the public interest or morally virtuous than men.

Consider an argument made by the New York State Woman Suffrage Association around giving U.S. women the right to vote in the 1920s: “Women are, by nature and training, housekeepers. Let them have a hand in the city’s housekeeping, even if they introduce an occasional house-cleaning.” In other words, giving women the power of the vote would help “clean up” the mess that men had made.

More recently, a similar argument was used in the move to all-women traffic enforcement in some Latin American cities under the assumption that female police officers are more impervious to bribes. Indeed, the United Nations has recently identified women’s global empowerment as key to reducing corruption and inequality in its world development goals.

There is data showing that women, more so than men, are associated with lower levels of corruption in government and business. For example, studies show that the higher the share of female elected officials in governments around the world, the lower the corruption. While this trend in part reflects the tendency of less corrupt governments to more often elect women, additional studies show a direct causal effect of electing female leaders and, in turn, reducing corruption.

Experimental studies and attitudinal surveys also show that women are more ethical in business dealings than their male counterparts, and one study using data on actual firm-level dealings confirms that businesses led by women are directly associated with a lower incidence of bribery. Much of this likely comes down to the socialization of men and women into different gender roles in society.

Hints, but no hard data

Although women may be acculturated to behave more ethically, this leaves open the question of whether they really are more likely to be whistleblowers. The full data on who reports wrongdoing is elusive, but scholars try to address the question by asking people about their whistleblowing orientation in surveys and in vignettes. In these studies, the gender effect is inconclusive.

In the technology field, there is an additional factor at play. Women are under-represented both in numbers and in organizational power. The “Big Five” in tech – Google, Meta, Apple, Amazon and Microsoft – are still largely white and male.

Women currently represent about 25% of their technology workforce and about 30% of their executive leadership. Women are prevalent enough now to avoid being tokens but often don’t have the insider status and resources to effect change. They also lack the power that sometimes corrupts, referred to as the corruption opportunity gap.

In the public interest

Marginalized people often lack a sense of belonging and inclusion in organizations. The silver lining to this exclusion is that those people may feel less obligated to toe the line when they see wrongdoing. Given all of this, it is likely that some combination of gender socialization and female outsider status in big tech creates a situation where women appear to be the prevalent whistleblowers.

It may be that whistleblowing in tech is the result of a perfect storm between the field’s gender and public interest problems. Clear and conclusive data does not exist, and without concrete evidence the jury is out. But the prevalence of female whistleblowers in big tech is emblematic of both of these deficiencies, and the efforts of these whistleblowers are often aimed at boosting diversity and reducing the harm big tech causes society.

More so than any other corporate sector, tech pervades people’s lives. Big tech creates the tools people use every day, defines the information the public consumes, collects data on its users’ thoughts and behavior, and plays a major role in determining whether privacy, safety, security and welfare are supported or undermined.

And yet, the complexity, proprietary intellectual property protections and ubiquity of digital technologies make it hard for the public to gauge the personal risks and societal impact of technology. Today’s corporate cultural firewalls make it difficult to understand the choices that go into developing the products and services that so dominate people’s lives.

Of all areas within society in need of transparency and a greater focus on the public interest, we believe the most urgent priority is big tech. This makes the courage and the commitment of today’s whistleblowers all the more important.

Francine Berman is a Trustee of the Sloan Foundation and a Board member of the Marconi Society.

Jennifer Lundquist does not work for, consult, own shares in or receive funding from any company or organization that would benefit from this article, and has disclosed no relevant affiliations beyond their academic appointment.

Social media highlighted the power of influencer marketing and advertising

Consumer spending has changed to be more online

Advertisers have changed the way they measure success

Advertisers have had to shift their priorities

Results of advertising campaigns can be quickly determined

Get local news delivered to your inbox!