Boost Mobile is one of the biggest MNVOs in Australia and continues to grow, in fact, has doubled its market over four years. In real world figures, that’s over 700,000 Aussies — myself included — on the network, 7% of the Aussie market.

That in itself, for a provider that doesn’t own a network, is big numbers. The fact that they’re eyeing off 10% of the market, that’s over 1,000,000 customers, shows the drive of the company, its founder Peter Adderton and how well the company is positioned in the minds of Australians. 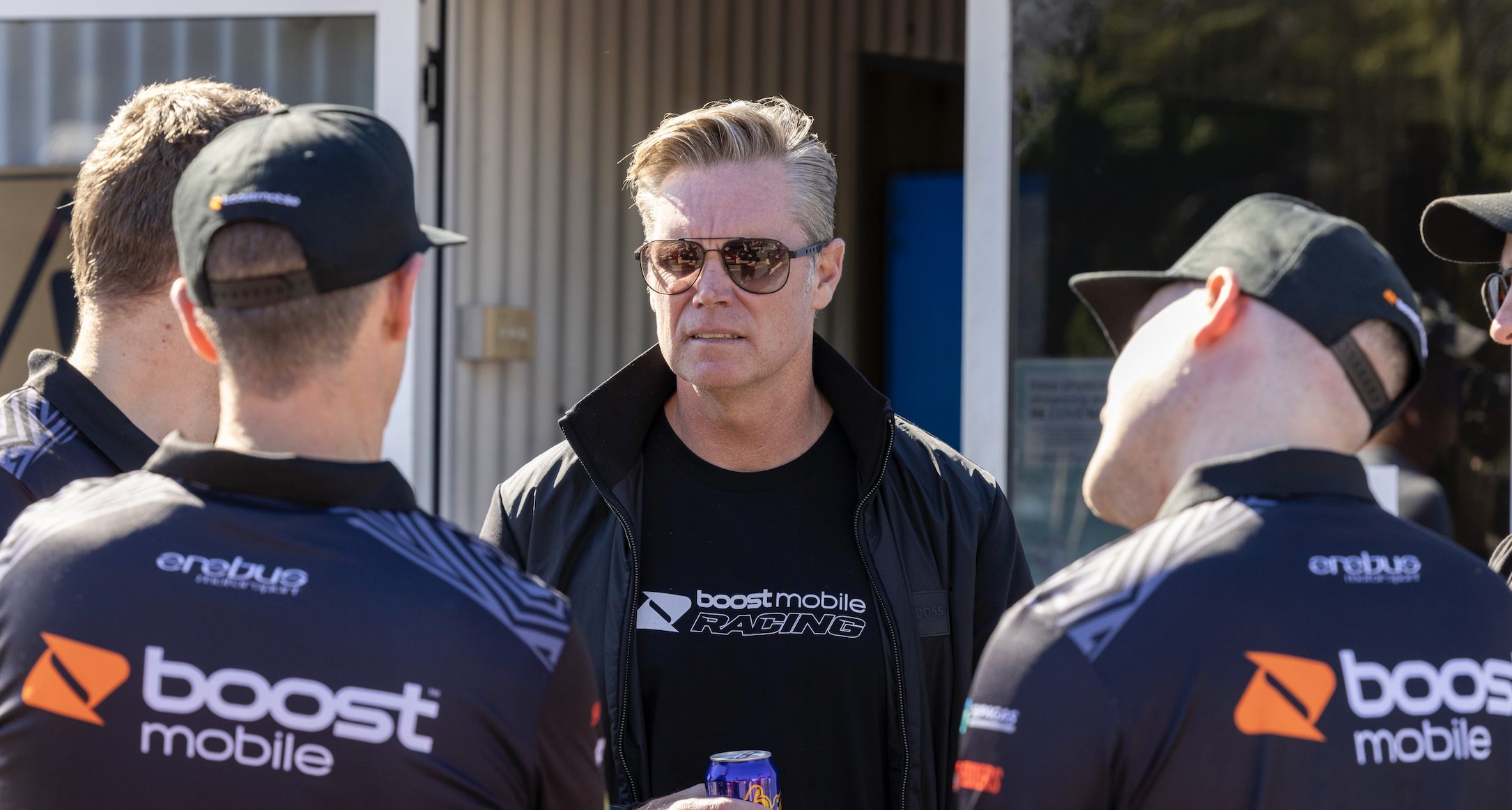 Being in a long term partnership with Telstra — until 2031 — helps the cause too. Known to offer the best coverage across Australia and often in areas other providers simply don’t get to, as a Boost customer you’re well covered. The only thing you’re missing is access to 5G. Frankly though, in metro areas with speeds like this on 4G – do you really need 5G?

After writing a piece about @BoostAus for @Ausdroid during the week: https://t.co/oIU9rVkRfI

I noticed I’m in a great coverage area and ran a @Speedtest with better results than I usually got on my previous 5G carrier! pic.twitter.com/ZGssyHpx4s

In a release this morning, Adderton said:

“Despite the marketing spin seen elsewhere, we know the great significance of the full Telstra network. It means we are for all Australians, not just some Australians, and that comes from being available with great service in more than one million more square kilometres than any mobile network. That matters and isn’t spoken about nearly enough.”

“We aren’t resting on our laurels. These latest figures show that Boost Mobile is taking it to the big guys and whether there is network ownership or not, we have a plan to make sure Aussies are getting the best deal, on prepaid and beyond. We also thank Mozo for recognising the support and loyalty of our customers and their willingness to recommend us.”

This is evidenced by Mozo today who announced that Boost Mobile has obtained People’s Choice Awards in 2022 for “Outstanding Customer Service”, “Most Recommended” and “Network Reliability”. While this may not seem significant, these awards are determined solely by the votes of customers, gathered through a national survey.

In such a hyper-competitive market as the mobile carrier space, it’s so impressive for an MNVO to continue such strong growth. It’s that focus on customer service and the right choice of network that has made Boost so easy to recommend to family and friends for its customers.

How To Clean Computer Screen