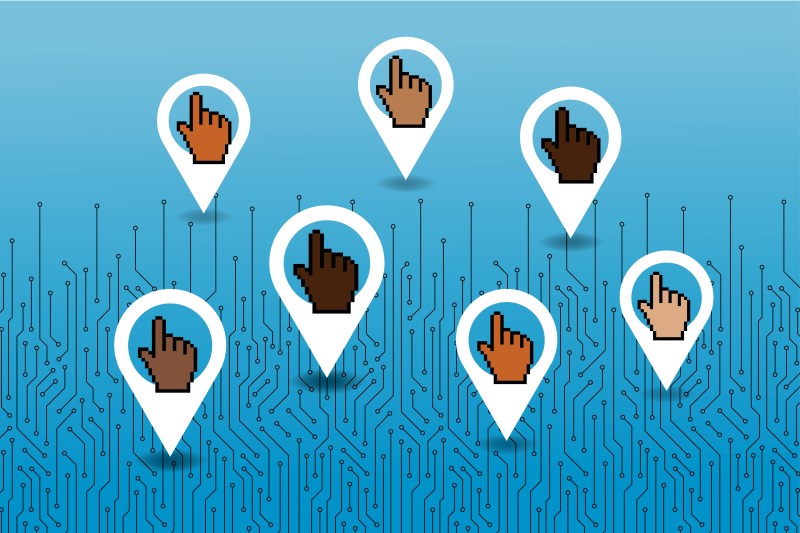 Tech startups are often referred to as the “new gold rush” because of their ability to disrupt industries and create wealth. But looking at the numbers, it’s also clear that there’s a problem: Only 5% of venture-backed companies have women in leadership positions.

And while there are several reasons for this disparity in leadership, it’s not just about gender. A 2020 Stanford University Graduate School of Business report found that when you look at all factors, including age and education, black people are less likely than white people to get funding from investors or be hired by those same investors.

The fact that this is happening in a field that was once seen as a level playing field for everyone — at least until recently — is a bit shocking. But it also points to an important question: Are we doing enough?

Diversity means different things to different people, but in this context, it refers to the lack of representation of various groups in the workplace. In other words, diversity is about increasing representation for currently under-represented groups in tech and leadership roles.

This isn’t just a moral issue; it’s also an economic one. If a company doesn’t have diverse leadership teams, they’re missing out on opportunities to hire more diverse talent and tap into existing communities that have been marginalized by traditional career paths and traditional hiring practices.

In addition to lacking diversity in their ranks at every level, many companies also have one-dimensional leaders who do not fully understand how different cultures operate to motivate employees effectively.

This can be especially problematic when it comes to motivating more diverse teams where members may speak different lingos or have different cultural backgrounds than those on which they work.

As David Gonzalez of Arbol puts it:

“There’s a prejudice that recruiters aren’t aware of, and it stems from hiring inside your networks. Because you know little about the people from outside, you set higher standards and requirements for them. That is, if you don’t have anyone of color within your circle, you raise the requirements for outsiders to be part of your firm. It happens, yet we don’t see it in job listings.”

Blair Thomas has been a music producer, bouncer, screenwriter and, for over a decade, has been the proud Co-Founder of eMerchantBroker, the highest-rated processor for high risk merchant accounts. He has climbed in the Himalayas, survived a hurricane, and lived in a gold mine in the Yukon. He currently calls Thailand his home with a lifetime collection of his favorite books.